Hidden treasures of Budapest - The Garden of Philosophers

The previously presented Károlyi Garden and ELTE Botanical Garden are located on the Pest side of the city, but Buda hides exciting sights as well. One of these is one of the locals' favorite viewpoint places that tourists usually don’t know at all. 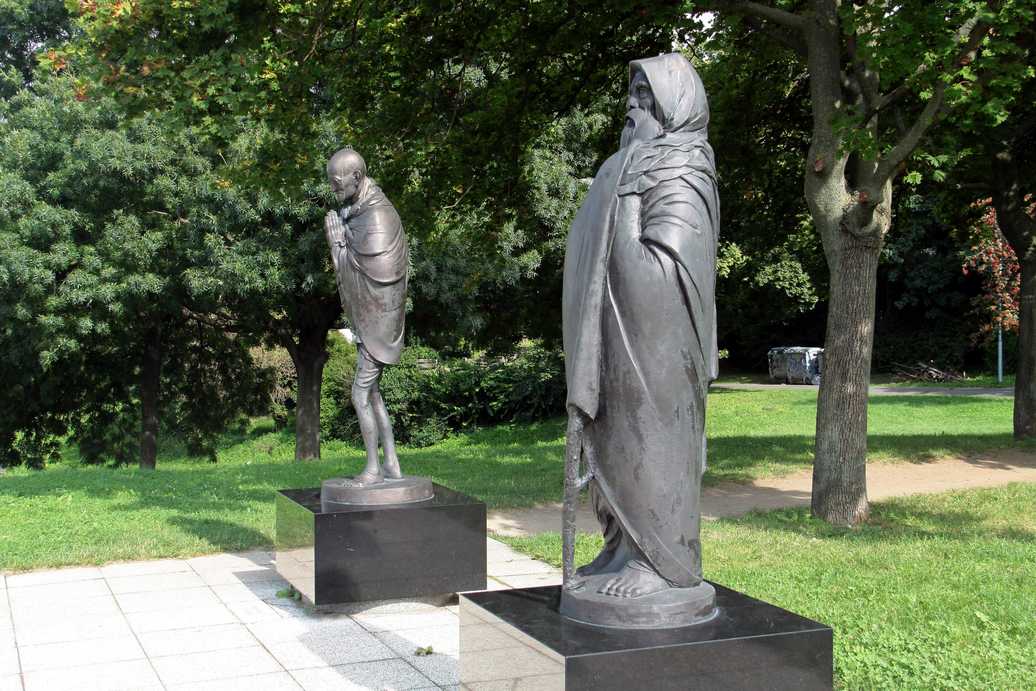 On the west side of the Gellért Hill, on the top of a large water reservoir, lies The Garden of Philosophy (also known as Philosophers Garden, or Filozófusok kertje in Hungarian) statue group. The bronze and granite sculptures of the park were created by Nándor Wagner in 2001.

The Garden of Philosophy plays a significant role in the cultural life of the district not only from an aesthetic point of view but also because of the unique content and specific message of the artwork. At the gate of the garden, this message welcomes the visitors: "For a better understanding of one another." The statue group with a clear message, symbolizing tolerance and peaceful coexistence, depicts significant figures and leaders of world religions.

The five main bronze figures (Abraham, Echnaton, Jesus Christ, Buddha, and Lao Tse) around the center symbolize different cultures and religions from around the world. These statues surround the circle representing the universe and the common deity. The others outside the circle (Mahatma Gandhi, Daruma Taishi, and Saint Francis) are inspirational people from different times and cultures who influenced spiritual enlightenment.

Another particularity of the place beside the meaningful artwork is the perfect panoramic view offered of the city's Pest side. The park is mainly visited by locals because it is located in a less busy place above Budapest, although it is close to the capital's most famous viewpoint, the Cittadella.

A few meters from the sculptures, just above the reservoir, it is worth taking a look at the statue of Prince Buda and Princess Pest. The lovely statue symbolizes the unification of the two cities, what happened in 1873.

If you get bored of the crowded streets and the never-ending urban bustle, this will be your favorite place to relax and admire the breathtaking view. 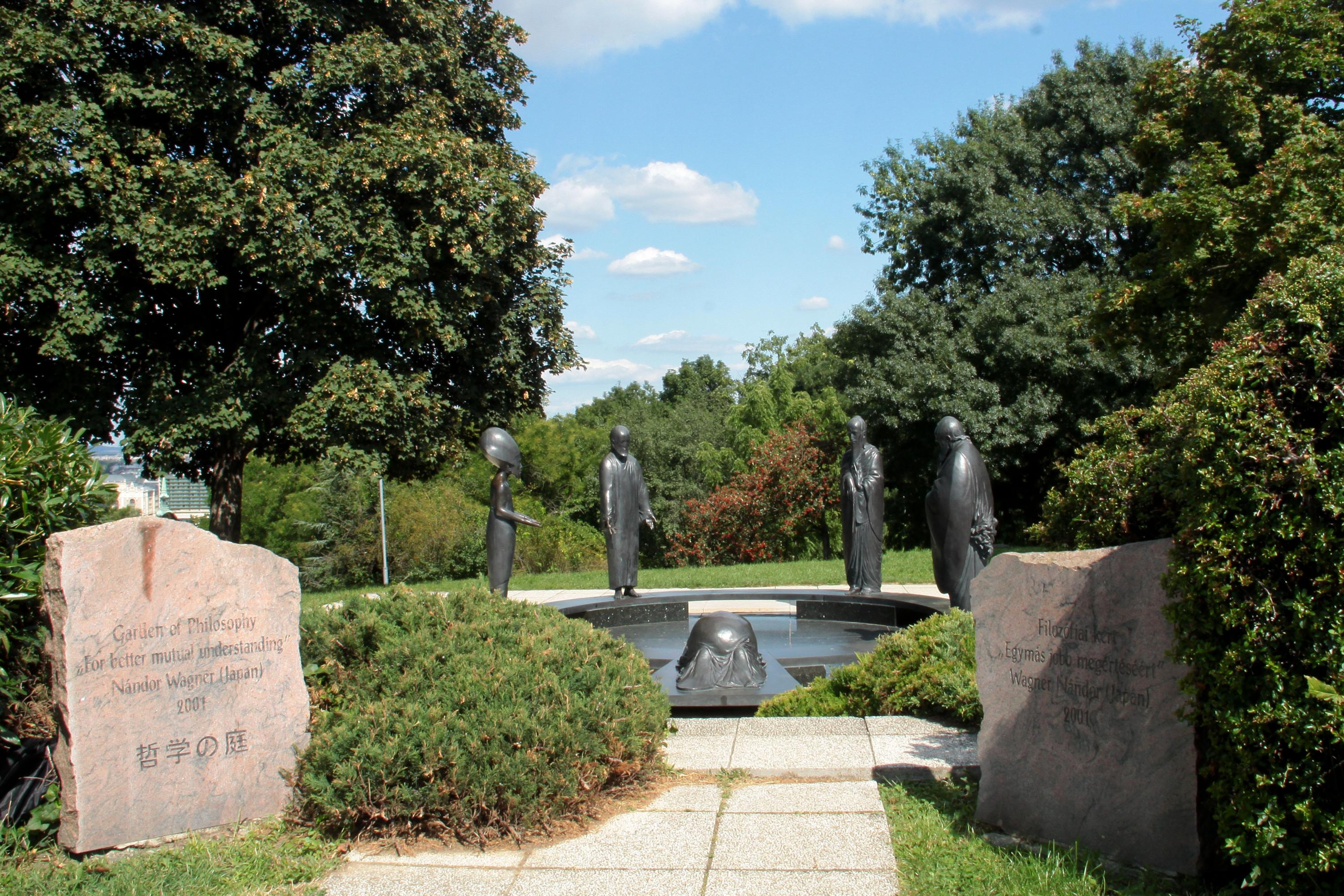 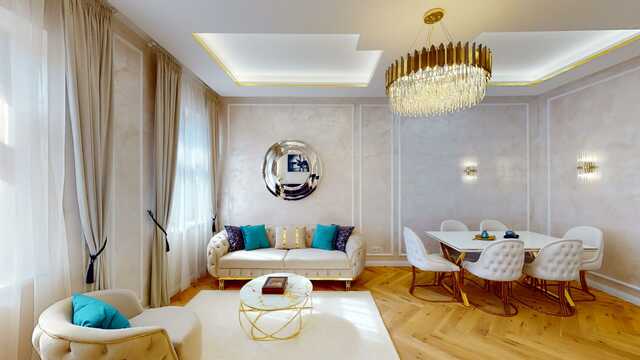 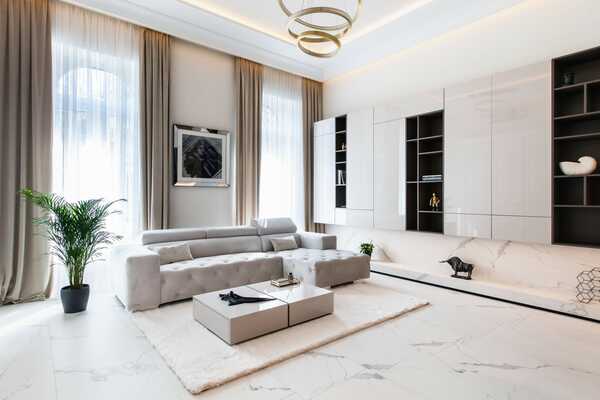 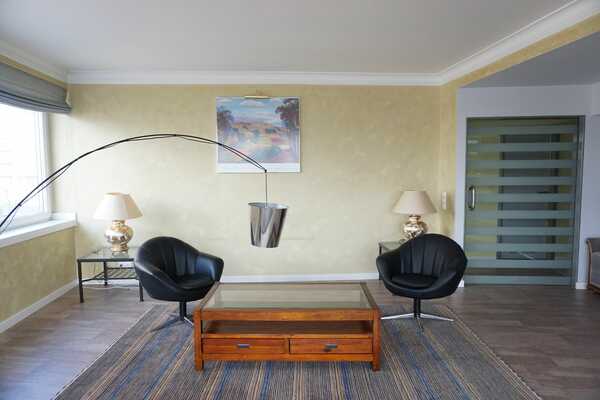