Housing prices in Hungary have rose by a stunning 21% in  2014 and 2015, much faster than the neighborhing countries, but according a report published by the Hungarian National Bank, this is not excessive growth. 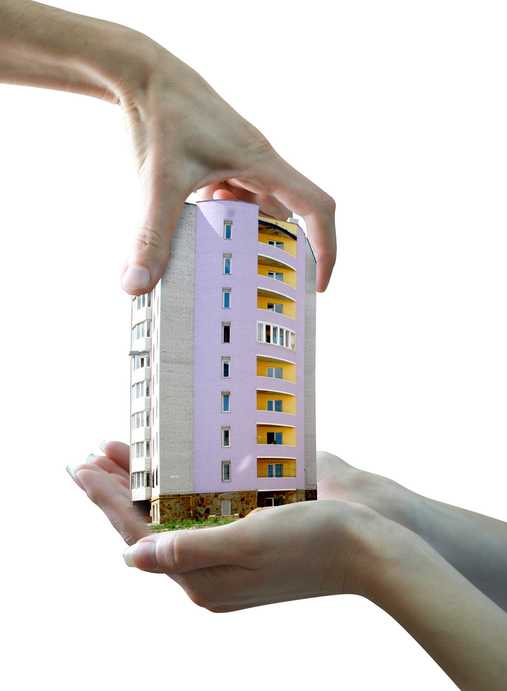 The bank said this dynamic growth is partly due to the fact that Hungary experienced the steepest drop in housing prices  in the region at the 2008 financial crisis.

"Overall, we view the recovery on the housing market as favourable. The dynamic growth of house prices and the expansion of the volume of new housing loans are not considered to be excessive, thus the current risk level is low," said the Central Bank. 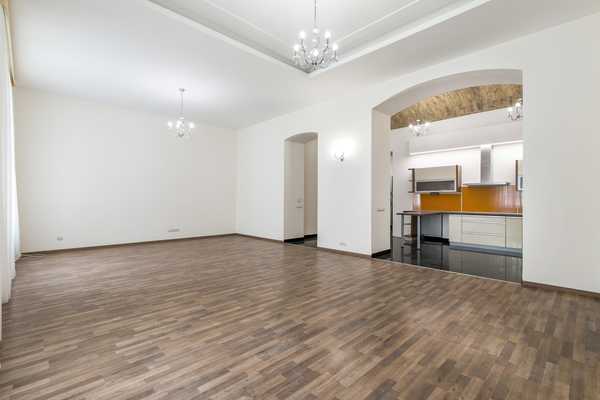 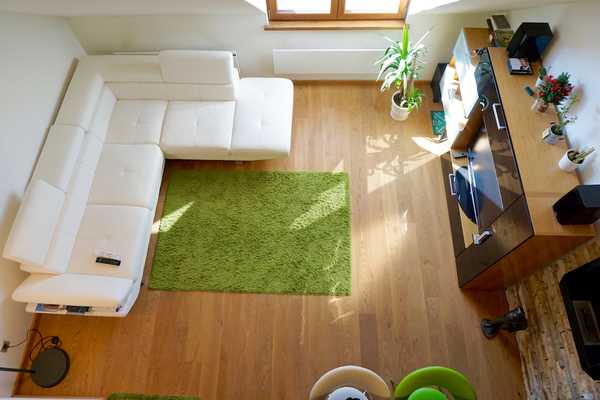