As investors buy up Budapest apartments, prices continue to rise

When Viktor Balint and Lazslo Katona bought their first apartment in Budapest as an investment, they knew they were onto something big.

“Tourists from western Europe come here and they have a laughing fit because they can rent an apartment for so little,” Katona told Bloomberg.com. “We’re also smiling, looking at the profit.” 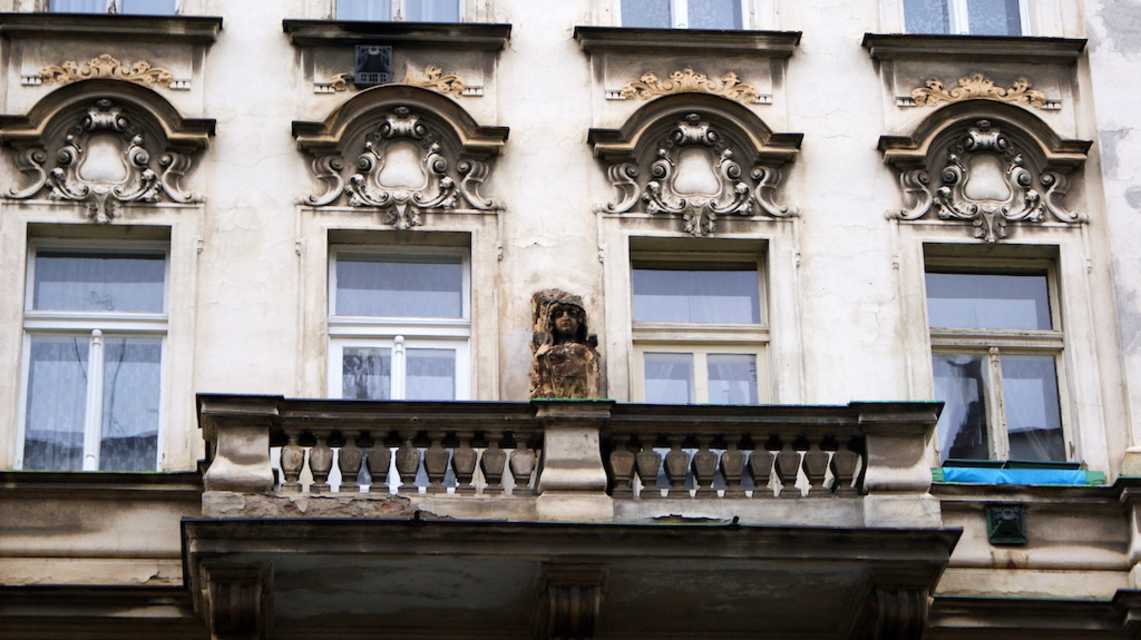 They split the first apartment into two units and rented each for 30 euros a night; today, they own or operate 15 apartments. But real estate speculation in Budapest has driven up apartment prices as owners market to tourists rather than locals. Short-term rentals have become a profit machine for investors, and tourists and clients from Europe and overseas are seen as a safer bet than renting to Hungarians. One estate agent estimated that a small pocket of the city in its fifth district was responsible for 90 percent of Budapest's Airbnb rentals.

Another real estate agent explained: "Everyone wants a ‘safe’ tenant, of course, minimizing the chance of non-payment. This is why many owners are targeting clients from abroad. Rentable apartments that are affordable to the Hungarian average citizen are indeed quite a rarity." She also noted that while in places like Germany 85 percent of the apartments were for rent, in Budapest the number has tended to be around 30 percent.

With the competition among investors, Hungarians who already owned their property are finding themselves in the middle of bidding wars. Jozsef Borocz, a 32-year-old mechanic, sold his studio in the theater district in April 2015 for 14.7 million forint (46,753 euros), making 14 percent above his asking price after buyers competed for the property.

Even though buyers must get a permit from the local public administration office that costs about 300 euros and hire a solicitor, Balint thinks the real estate market will continue to expand. When they sold their original apartment, Chinese, Russian and Arab investors all showed interest. 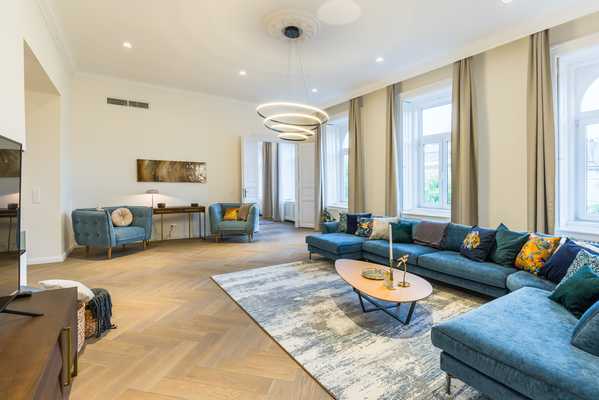 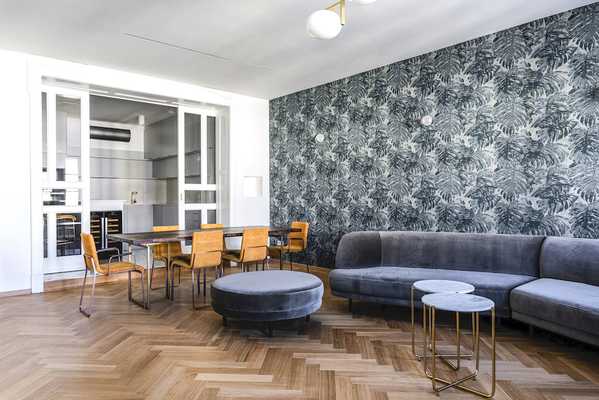