Budapest is a truly European capital, which besides attracting tourists with countless attractions, provides a livable environment for the people living here in the heart of the city. 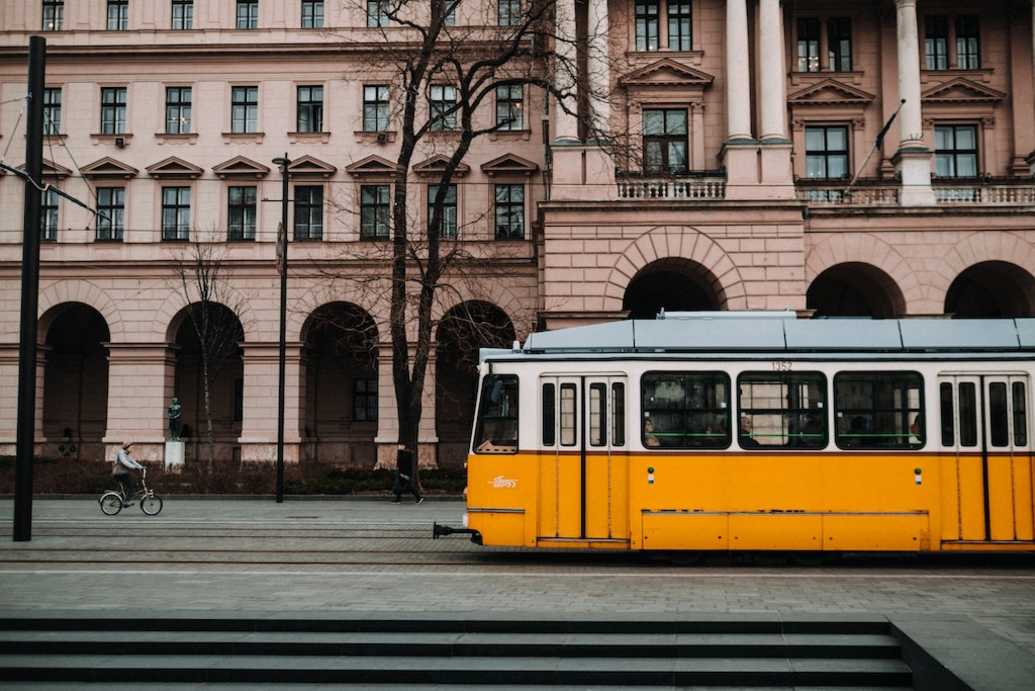 The capital is divided into 23 districts. Each district has its own character and attributes. In this blog post, we show you the most popular part of Budapest: District V. We love this district because of its architecture, scale, interesting places and its incredible location - everything seems to be only minutes away, even on foot. No wonder it is also the favorite of local and foreign investors and expats moving to Budapest alike.

This quarter is one of the smallest districts of the city, located on the Pest side, in the middle of the city along the Danube. In this neighborhood, you will find iconic attractions of Budapest, the most beautiful historical buildings, government offices, the best restaurants, and the most exclusive entertainment venues. Residential real estates are also very unique, most of them were built in the 19th century, the so-called classic, turn-of-the-century houses.

Though the neighborhood is quite small, the district is divided into two parts: Lipótváros (the Central Banking District, CBD)  in the north and Belváros (the Downtown) in the south.

The northern district is called Lipotváros, which is virtually a fragmented government district, named after King Leopold II in 1780. In the district, on the banks of the Danube, lies the symbol of Budapest, the Parliament of Hungary. A short distance from Szabadság Square there is the St. Stephen's Cathedral, the building of Hungarian Academy of Sciences, the Gresham Palace and the Supreme Court building, as well as most of the ministries, government offices, and bank centers. 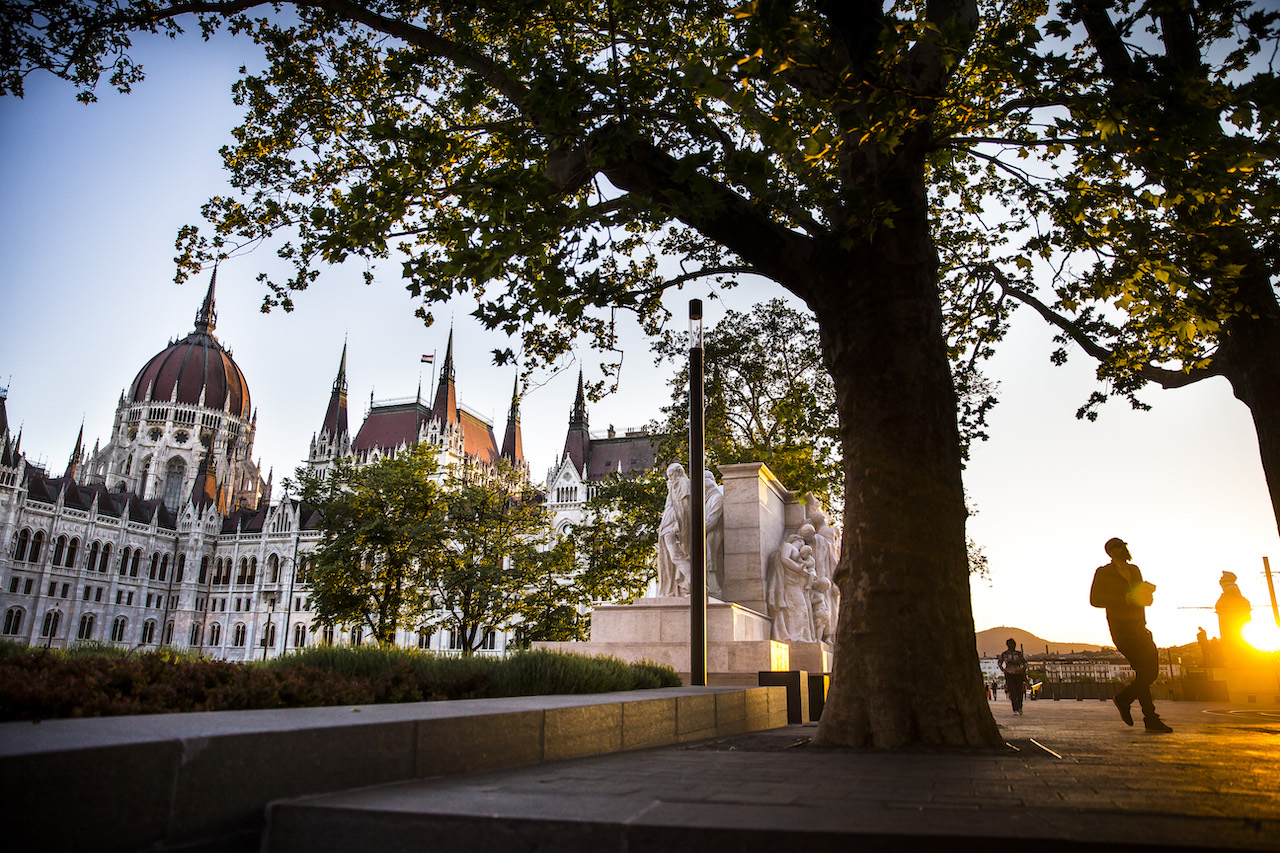 There are many masterpieces of the eclectic architecture in this part of the city, but there are also wide pedestrian streets surrounded by majestic trees. Most of the buildings were built in the 19th century. Fortunately, over the years, the district preserved its classical cityscape.

In addition to the beautiful buildings, there are many museums and cultural institutions in this part of Budapest. Certainly, if you walk around in Lipótváros without any purpose, you will find many sights you can admire.

There are several bars, pubs, and restaurants in this district waiting for those who wish to relax or have fun. Just go to one of the small streets and you will find a pleasant place to drop in for a drink or a quick snack. In this quarter you will find the capital's most famous shopping street, Váci Street, where international brands have their flagship stores.

This district is also popular among young people, as several university buildings and libraries can be found in downtown.

If you walk from the Deák Ferenc Square, on Karoly Boulevard, you will find the Hungarian National Museum on the left side, and then if you continue your walk you will get to Fővám Square, where the most popular market among the tourists lies, the Nagy Vásárcsarnok (Great Market Hall).

Tips on how to make the most out of District V

Whether you are a tourist, an expat moving to Budapest, in this district which is always full of life, you won’t be bored. It is easy to fall in love with the astonishing buildings, the outstanding attractions and the varied leisure activities of District V.

If you feel like living in the neighborhood, then check out our property rentals in the district! 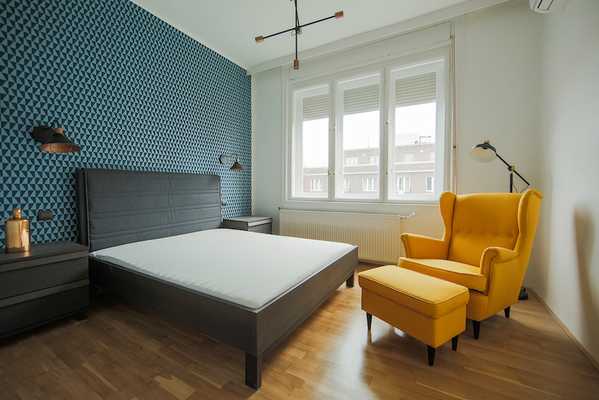 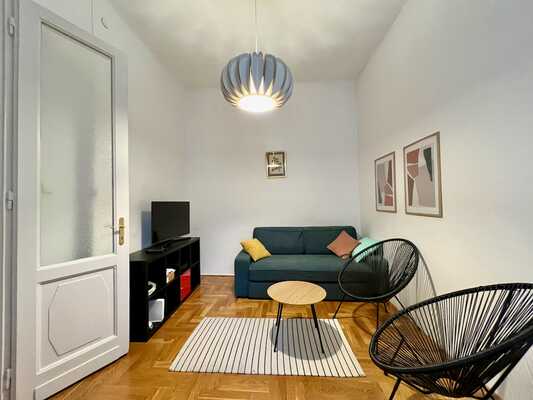 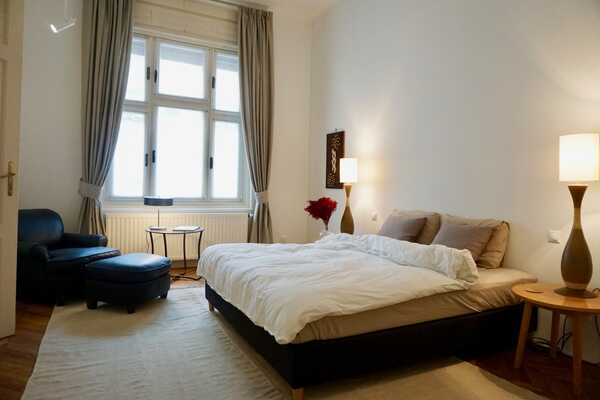