As the number of tourists arriving in Hungary hits record highs and online rental websites become increasingly popular, a columnist calls for stricter tax inspection and better regulation of the privately rented appartments. 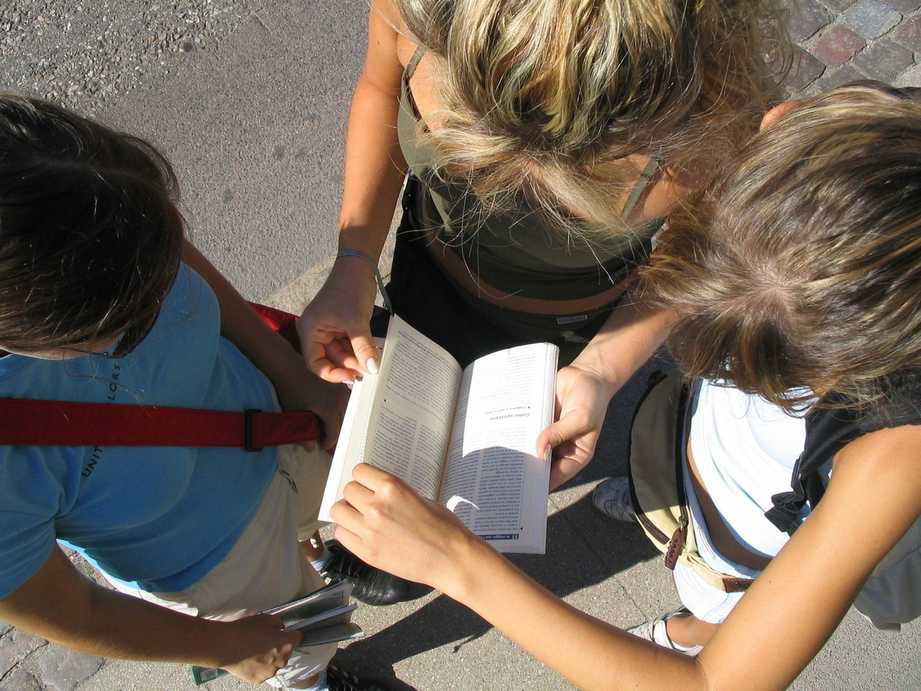 In June, 474,000 tourists arrived in Budapest, 100,000 more than four years ago. According to various estimates, the share of online rental listings including Airbnb has significantly increased, boosting real estate and rental prices in downtown Budapest and other major tourist destinations. The tax authorities have already announced that they will launch a major tax inspection campaign to check whether owners of apartments rented online pay taxes and meet other regulations.

In Napi Gazdaság, Zoltán Dénes calls for tighter inspection and control of private apartment rentals. Tourism boosts rental demand , which drives up real estate prices as well as rental fees in major tourist locations, making affordable housing unavailable for most locals, Dénes maintains. He adds that the online apartment renting market can hardly be monitored by the tax authorities, and thus many owners can dodge taxes. Dénes remaks that the municipality of New York has banned short term leases, while Berlin has capped rental fees in order to stop the prices increase. He recommends that the Hungarian authorities should severely check if short-term rentals abide by all regulations before prices become even higher and more drastic intervention becomes inevitable. 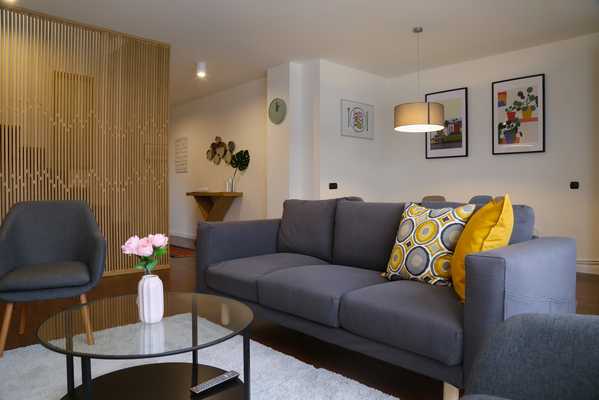 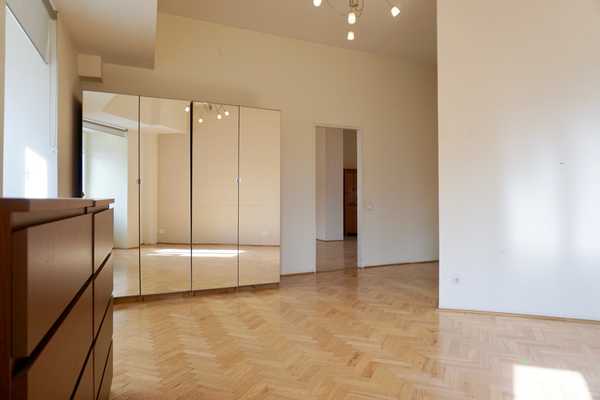