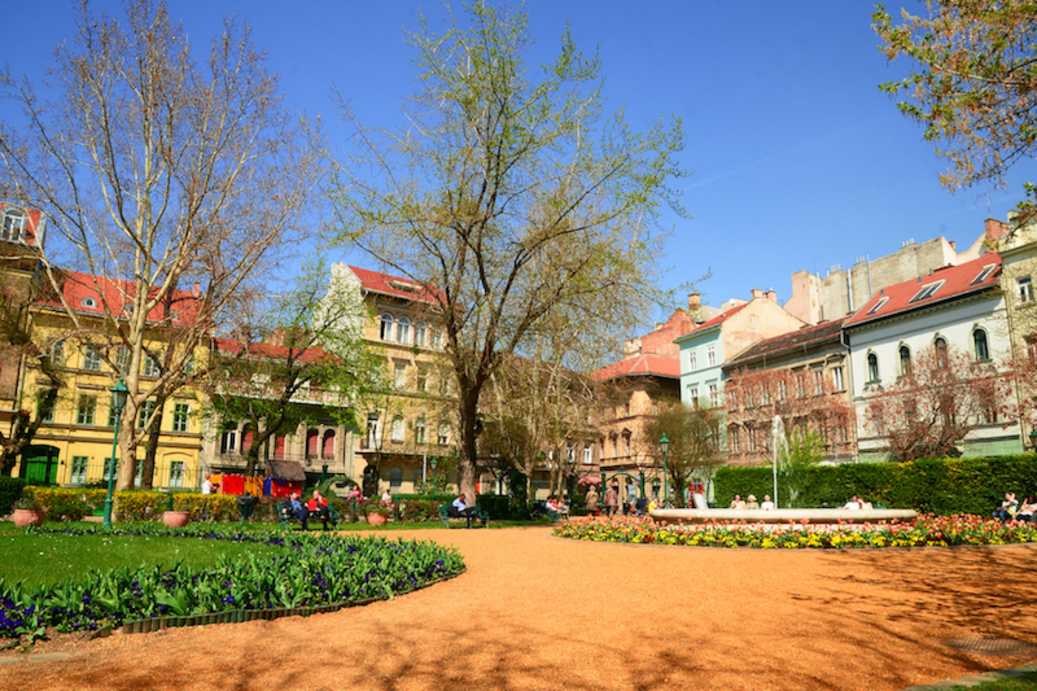 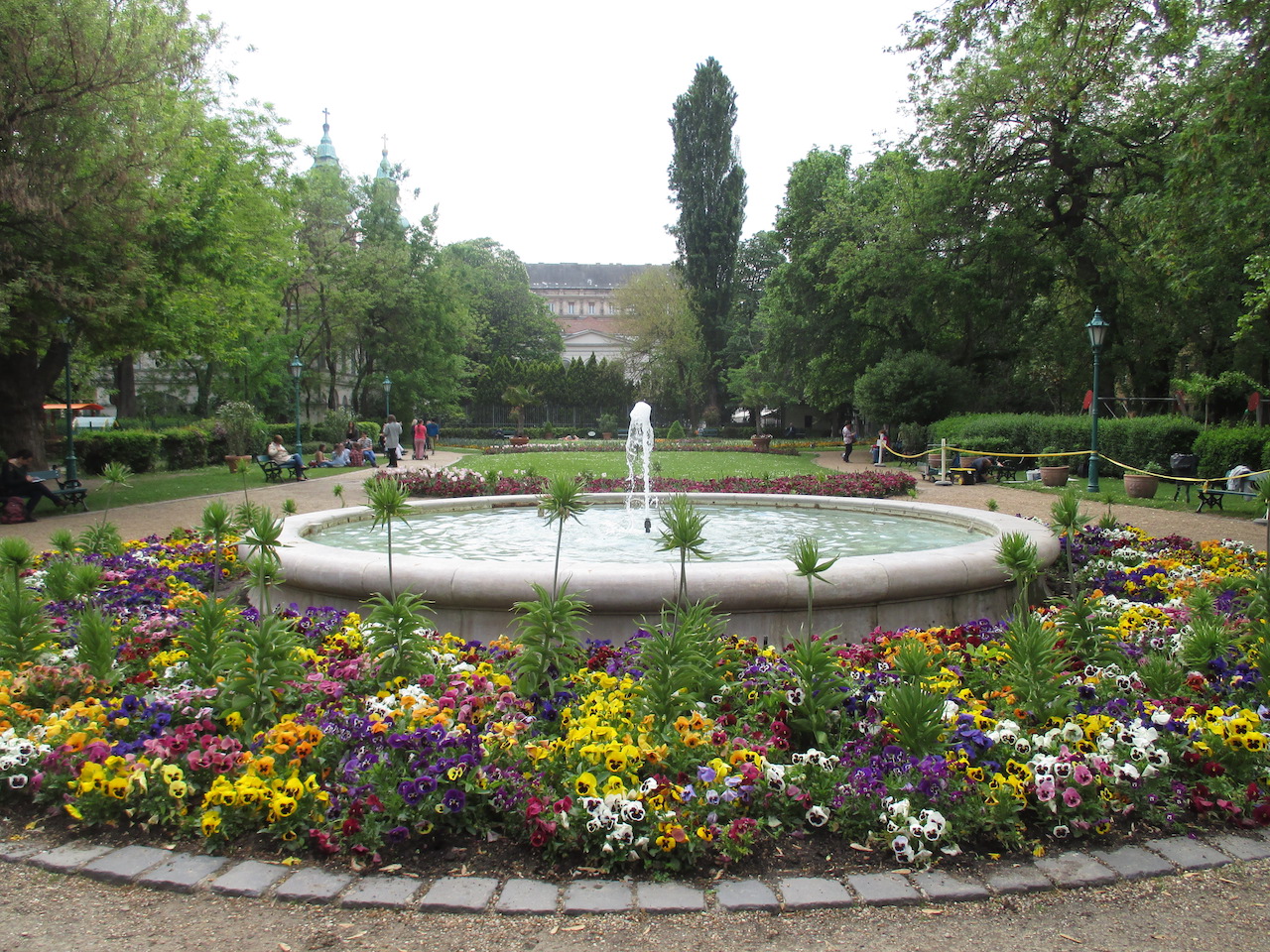 Only at Mhomes
2,000 EUR
Parliament Retreat // apartment
Apartment for rent 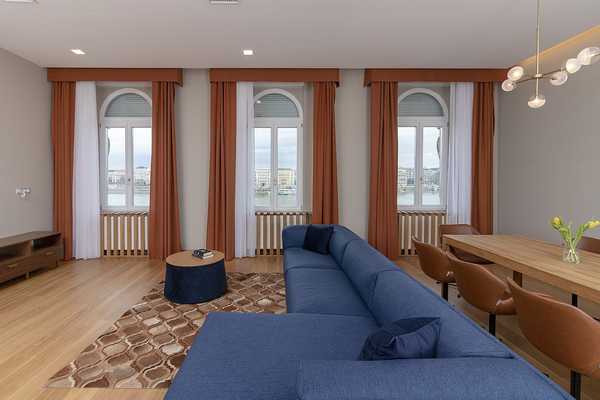