After five years of massive growth in the residential property market, it reaches a psychological limit of 1 million forints per square meter of more and more downtown apartments. 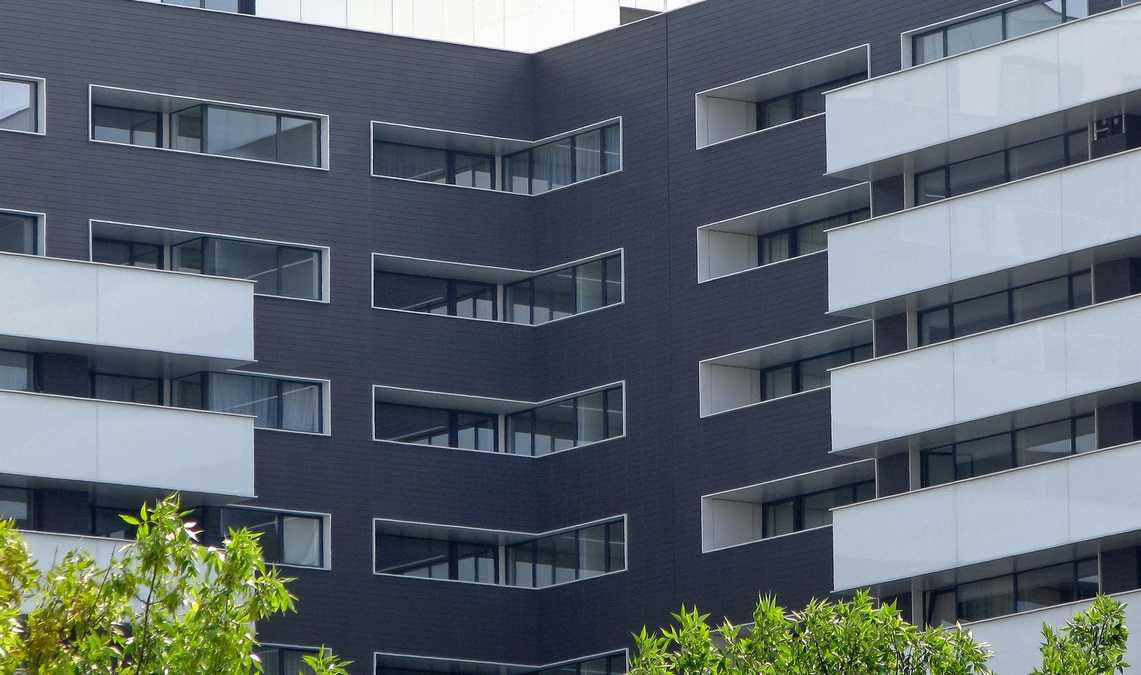 This is now not only reflected in the optimistic imagination of the sellers but also more and more in the customer demand. Some experts say that we are already approaching the top of the market, while others think it has no obstacle to further price rises. The truth can be somewhere between the two opinions.

At the national level, the average price of real estate has increased by 18 % in 2018 compared to 2017. In recent years, the price increase in Budapest accelerated from 15% a year earlier to 20%, and roughly this is followed by the major cities in the countryside as well.

The average price per square meter of residential properties in Budapest is 495 thousand HUF, but this average includes all districts. In classical downtown districts (V, VI, VII, parts of VIII and IX, and I and II), average square meter price ranges between 700-900,000 HUF.

Based on last year's trends it is anticipated that in the first half of 2019, the average price increase in Budapest may be below 10% (including the homes with gardens). Some experts think that in 2019, only one or two percent could be the rate of the price increases.

However, in the case of new homes, most of the experts predict an annual price increase of more than 10% in the first half of 2019, due to the elimination of 5% new residential property VAT. Projects launched after November 1 will be covered by a 27% VAT, so we cannot talk about oversupply and price drop in the new home market in 2019.

At the national level in comparison to last year's 154 thousand, this year it is likely that the number of homes sold will be over 160 thousand, and for the first time since the crisis, it may exceed the 2008 level. By the way, in the year 2012, 86 thousand homes were sold.

Only a quarter of the experts who were asked expect more than a 5% increase in the prices of the rents. The other three-quarters of real estate experts think this general rental fee increase will be only a few percent.

All in all, in 2019, we are facing an exciting year in the Hungarian residential real estate market, where the pace of price increase may slow down, yet the number of property investments and overall housing transaction numbers can still increase. 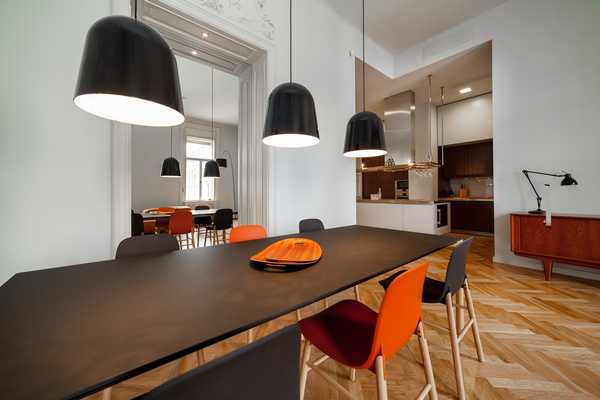 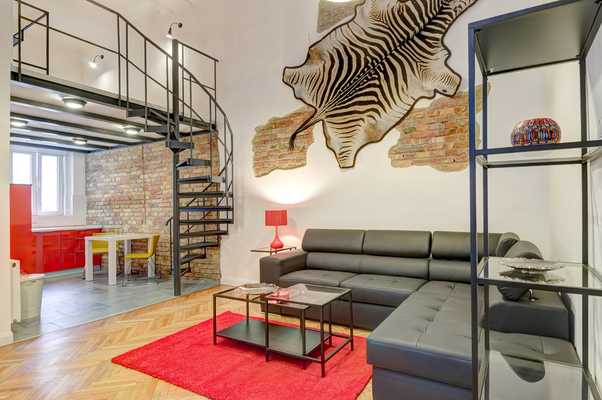